Economy minister says Brazil will have its own CBDC 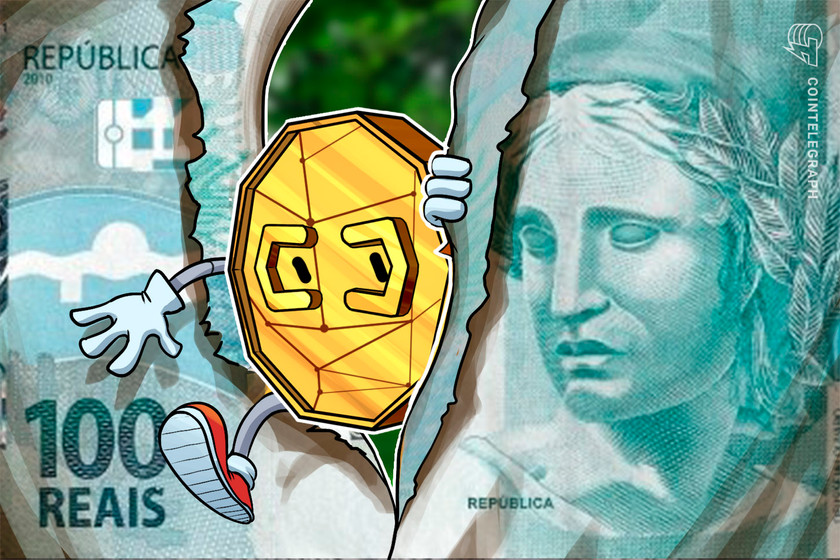 Brazilian Economy Minister Paulo Guedes has said that Brazil will issue its own central bank digital currency, or CBDC.

Guedes made the statement on Thursday during a ceremony celebrating the 100 millionth digital savings account opened at Caixa Economica Federal:

This is the first time that the minister has spoken directly on the subject, although he has not provided any further details on the CBDC project being conducted by the central bank.

The Banco Central do Brasil announced earlier in August that it had set up a study group for the possible issuance of a digital real.

Accordingly, the president of the central bank, Roberto Campos Neto, has been saying that Brazil needs an “improvement” in its currency and that this will happen within the scope of Pix — a new federal digital payment system:

“In our case, Pix is very important because from now on, we see the union of an instant, open and interoperable form of payment with an open data system. They will meet somewhere in the future with a currency that has yet to be perfected.”

In addition, although the central bank has not yet disclosed how the real’s digital version will actually work, Campos Neto has already declared that it will go into circulation as early as 2022.

This is the first time that the minister has spoken on the subject, but he has not provided any further details about the CBDC project being conducted by the Banco Central. Despite this, there are several pieces of news being announced by the minister regarding digitizing and modernizing the Brazilian economy.

Guedes has already said that he plans on an initial public offering of the newly created digital bank of Caixa Economica Federal and that Brazil is about to join the Organization for Economic Cooperation and Development.

The discussion of a CBDC takes place at a special time for the digitalization of the Brazilian economy. On Monday, the central bank’s instant digital payment system, Pix, recorded its first transactions, and its official launch is scheduled for Nov. 15.

According to statements from the Banco Central, the digital real would be used mainly in foreign exchange transactions, both nationally and internationally.

“The option to perform a Pix from abroad is on Pix’s evolutionary agenda, but not for the next year,” said the director of the Banco Central’s financial system organization, João Manoel de Mello.

On the subject, the deputy head of the central bank’s information technology department, Aristides Andrade Cavalcante Neto, also pointed out that Brazil’s CBDC must be linked to exchange processes.